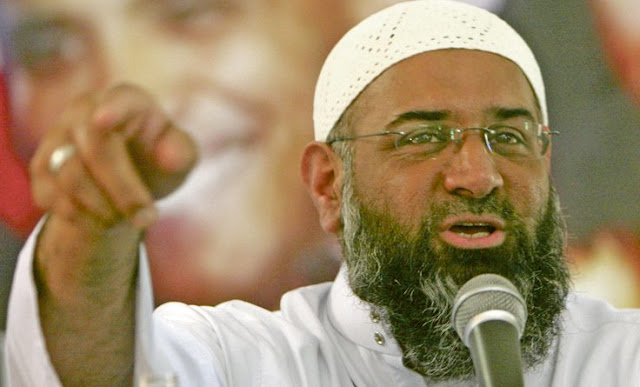 A prominent Muslim Leader has declared this today “I Swear All The Muslim Will Leave U.S If Trump Ban Sharia Law”.

Did Trump really banned Sharia Law in the United States?

Actually, In contrast to what most websites publish Trump confirmed that the ban would not apply to Muslim citizens of the U.S. seeking to re-enter the country after traveling abroad.

The only thing is that President Trump’s executive order, issued on 28 January 2017, barred entry into the U.S. of nationals from Iran, Iraq, Libya, Somalia, Sudan, Syria, and Yemen for 90 days. On 3 February 2017, U.S. District Judge James Robart suspended the ban on a nationwide basis. A day later, the 9th U.S. Circuit Court of Appeals denied the Trump administration’s request to stay Robart’s ruling.

ACTRESS JENNIFER ANISTON: “ME AND ALL THE TRUMP SUPPORTER CELEBRITIES DECIDE TO MAKE A COMPANY NAMED “CELEBRITIES FOR TRUMP”, WHICH FIGHT AGAINST ALL ANTI TRUMP CELEBRITIES, I THINK PRESIDENT TRUMP NEEDS OUR SUPPORT”. DO YOU SUPPORT HER?