Share
Tweet
Share
Share
Email
Comments
For the show’s cold open, Alec Baldwin entered the fray with his latest Donald Trump skit, poking fun at the President-elect over his retweet of a 16-year-old boy’s support. 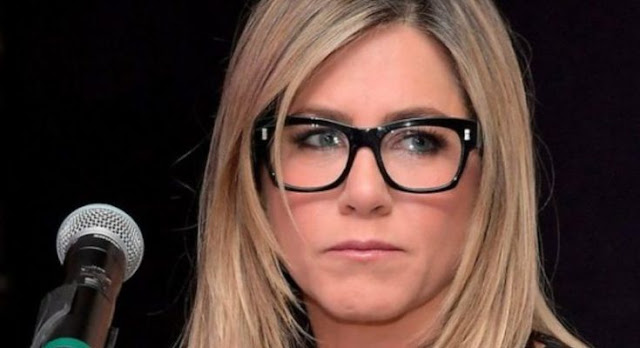 During a “security briefing,” Baldwin’s character interrupted the session with “important” news.

“Kellyanne,” Baldwin rasped, “I just retweeted the the best tweet. I mean, wow,” he gushed.

“What a great, smart tweet. This could not wait. It was from a young man named Seth, He’s 16, he’s in high school, and I really did retweet him,” he insisted. “Seriously. This is real.”

Kate McKinnon, playing Conaway, stared vacantly into the camera and said, “He really did do this.”

The real Donald Trump didn’t waste any time tweeting about the sketch, sharing his displeasure on, where else, Twitter.
Is Jennifer Aniston launching a clothing collection with HSN? A new report claims she’s teaming up with Sheryl Crow, who already has a line with the Home Shopping Network.

But Gossip Cop has exclusively learned Aniston isn’t involved in any partnership.